Take an interesting and educational tour of the Kolštejn chateau with a guide that will introduce you to the history of the chateau.

Tours of the chateau are held in days: Tuesday-Sunday at 14:00.

Kolštejn (also called Branná) is the ruin of a castle partially rebuilt into a chateau in Branná in Šumperk district. It stands on a rocky cliff at an altitude of about 630 meters above the Branna River in the southeastern part of the village. The complex of ruins and chateau has been protected since 1958 as a cultural monument of the Czech Republic.

The Gothic and Renaissance elements dominate the chateau, which shows the whole history of the castle and then reconstruction to the chateau.

The course of construction

The construction of the castle took place during the 14th century, after which the castle was rebuilt to the chateau in the 16th century. 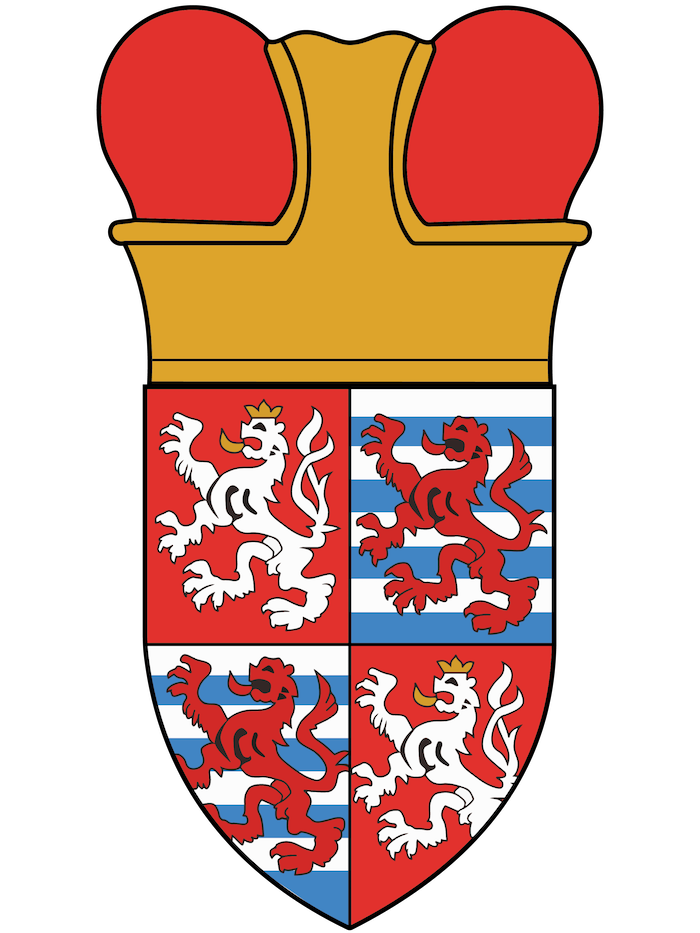 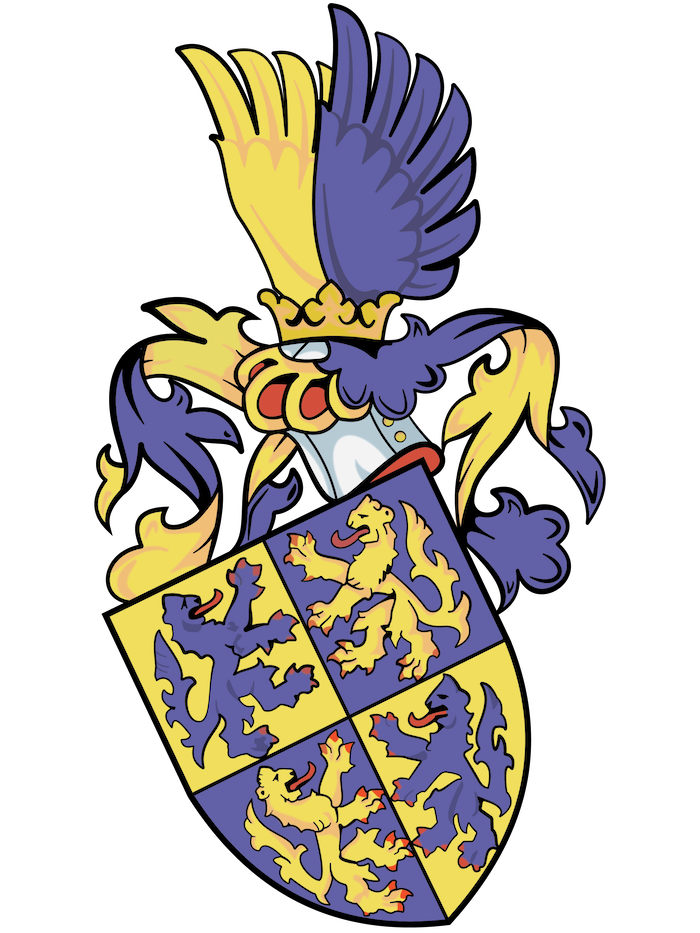 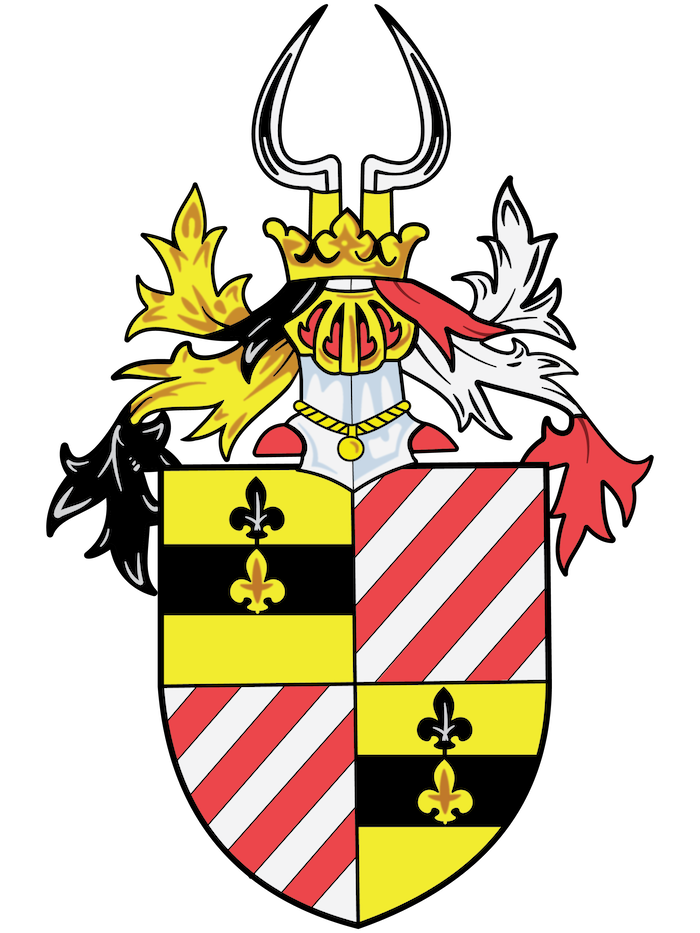 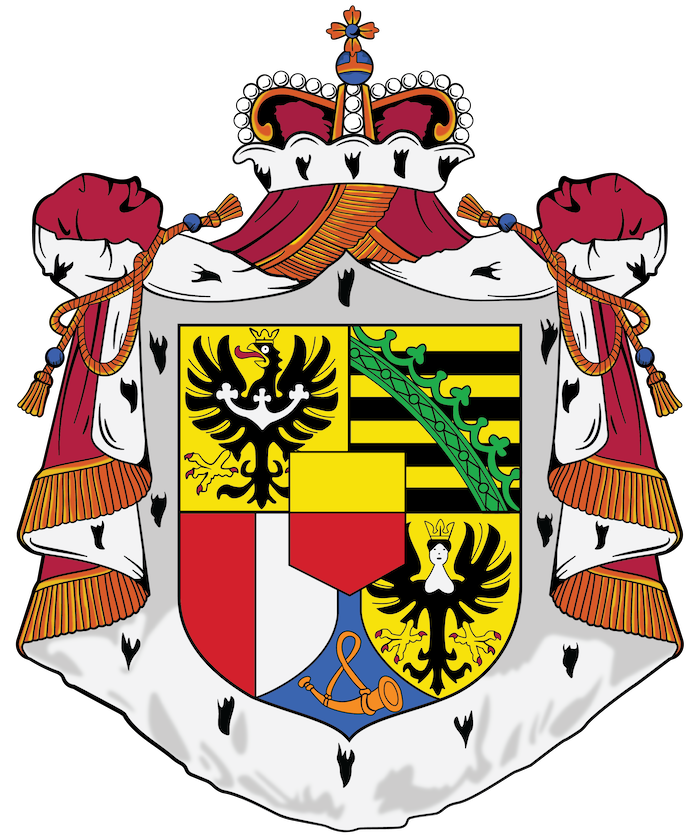 The oldest written mention of the Kolštejn castle, built in the vicinity of the trade route from Silesia to Olomouc, dates back to 1325. By this charter, the owner of the castle Jan Wustenhube donated extensive land, which contains the village and the Kolštejn castle in Silesian city Kamenec. The castle was probably built in the years 1308-1310 during the period after the extinction of the Přemyslovci for the purpose of robbery, after that the town of Kolštejn probably appeared. From that time on, there was a standing round tower, the so-called bergfrit, whose fragments are still visible today.

In the 1930s the castle belonged to the Czech king Jan Lucemburský, who give castle in 1339 to Pertoldu from Lipá. At the end of the 14th century, the lords of Wallenstein acquired the castle. One of the members of Wallenstein clan was Hynek, also known as Kolštejn. Hynek gained famous in the pre-Hussite and Hussite period. Kolštejn Castle became Hynek headquarters and played an important role during the Hussite wars. In the service of Emperor Zikmund, however, Hynek was killed in September 1427 and then Kolštejn castle gained Markvart from Zvole.

During control by lords of Zvole, the castle complex gained the final appearance. A new palace was built in the eastern part of the castle and extensive fortifications were built north of the castle’s core. It was probably the Gothic entry tower that was rebuilt in the 16th century.

Subsequently, the castle was purchased by Hynek the elder Bruntálský in Vrbno. In 1584 Hynek issued a church, school, and marriage order for the Lutheran faith in the Kolštejn castle. After his death in 1596, his son, Jan elder took control over the castle. Jan elder studied on Swiss Calvinist universities. After returning from universities, he was politically active. In the years 1601 – 1603 he was the administrator of the highest authority of Moravian Margrave. His two sons, Hynek. and Bernart, together held Kolštejn castle in the years 1608 – 1614. Not far from the chateau were built a new church, the present parish church of Archangel Michael, initially dedicated to the rising of the rising of Christ.

Hynek ml. Bruntalsky from Vrbno was active in politics, from 1608 to 1614 he was boss of the office of the provincial governor. In February 1610, he proposed the relocation of the provincial boards to the Bruntál Castle, and in the event of a dangerous situation in Kolštejn castle, which indicates the importance and strength of the Kolštejn Castle in its time. The lack of time, the political function and the high cost of the building modifications, when the entrance to the “Black Tower” was completed. Black Tower is the Upper Chateau with a unique sgraffito decoration and the interior of the chateau. This modification caused, that owners to be heavily indebted. After Hynek’s death, the trustees of his minor children sold Kolštejn castle to Hanuš Petřvaldský from Petrvalda for 130,000 gold coins.

Lutheran Hanuš Petřvaldský from Petřvald actively participated in the uprising of the castle. He was a member of the provincial council, the judge of the country and the commissioner for the sale of ecclesiastical goods. Under his government, it was completed Lower Chateau and the whole building was unified by a common arcade courtyard with a fountain with the symbolism of apocalypse on the arcade footsteps and the masks of devils and witches. He also set up a manuscript portal to the courtyard of the entrance with marks of spouses and head of Turks on a stake.

After the Battle of White Mountain, the Kolštejn castle was confiscated. It was gained by Czech crown of the Karel from Liechtenstein. The Kolštejn lost its residential and representative function and never became a nobleman’s residence because the Liechtensteins had many other settlements.

During the Thirty Years’ War, Kolštejn became an important supporting point for the imperial troops and the seat of numerous crews. The fortress to soldiers was quickly built. The fortress was directed to the town, where the buildings of the mansions were centered around the gate, protected by a cylindrical tower on the sides of the courtyard. After the Thirty Years’ War Kolštejn became only the economic seat of the administration of the castle, and with the progressive centralization of the Liechtenstein manor houses in the 18th and 19th centuries. Also, the importance of the local authority was decreasing.

The village of Goldenstein (Kolštejn) won the chateau after 1918. During the Second World War, this area was part of the northeastern Sudetenland. The chateau was a military crew, a school, other rooms were unused. After 1945, the name of the village was changed to Branná. The chateau premises served as medicine stores, a school, and a gym.
With attempts to reconstruct the castle, it was started in the first decade of the new millennium. But the necessary funds to repair were missing, so the chateau remained empty. The chateau newly renovated and rebuilt until now.

The castle core defines a wall along the edge of a cliff. The wall thickness on the side of the dock is 3.3 meters. Behind the wall, there was a cylindrical tower with a diameter of 8.8 meters, which was adjusted to the prospect in the nineteenth century.

From the palace, which apparently stood along the southwest wall, It was preserved only the walled window openings in the wall and the valley-vaulted cellar.

The fragment of the structure, preserved by the lower part of the portal, has also survived between the torso of the tower and the eastern wall. During the Renaissance and early Baroque reconstructions, the entire core was built, but the settlement was destroyed after a fire in 1770.

Take an interesting and educational tour of the Kolštejn chateau with a guide that will introduce you to the history of the chateau.

Tours of the chateau are held in days: Tuesday-Sunday at 14:00.